Adam Lambert touched down at New York City’s Terminal 5 for his The Original High Tour last night. The Grammy-nominated singer took the purple-hued stage in full force, singing and dancing; as well as taking a generous amount time to talk to the standing room only crowd and thanking them for thier support.

Lambert’s setlist was tailored to overwhelm his die-hards, performing all his hits, plus new album cuts and convivial bonus material, including a tribute to David Bowie and a unsuspecting “Another One Bites the Dust” live mash-up. Check some photos the PRO MOTION team took at the show and his full setlist listed below.

The Original High is now available on iTunes via Warner Brothers. 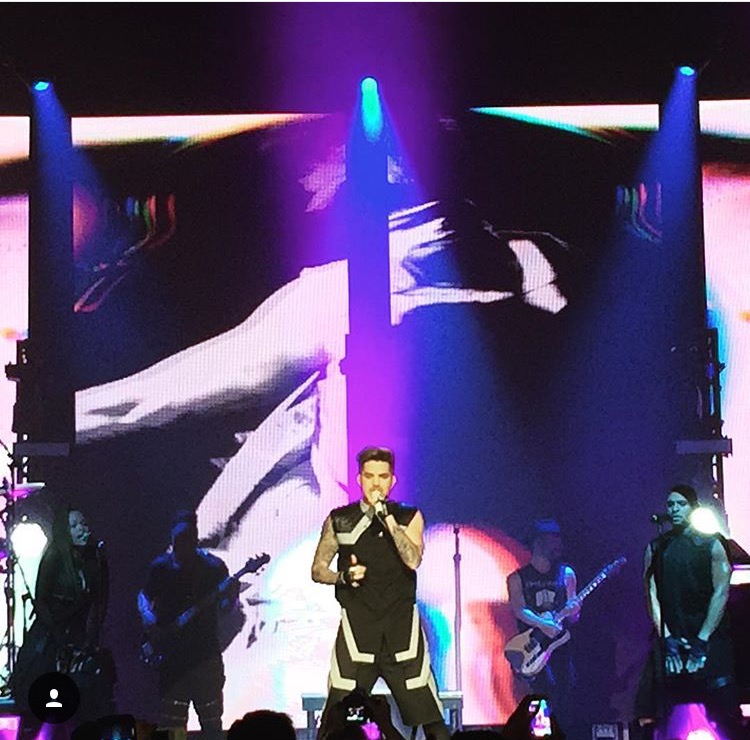 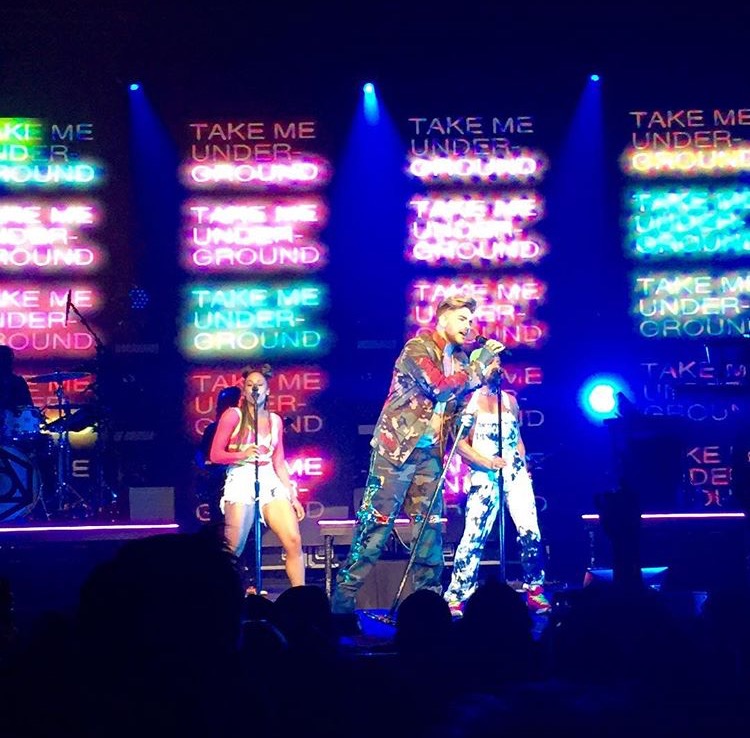 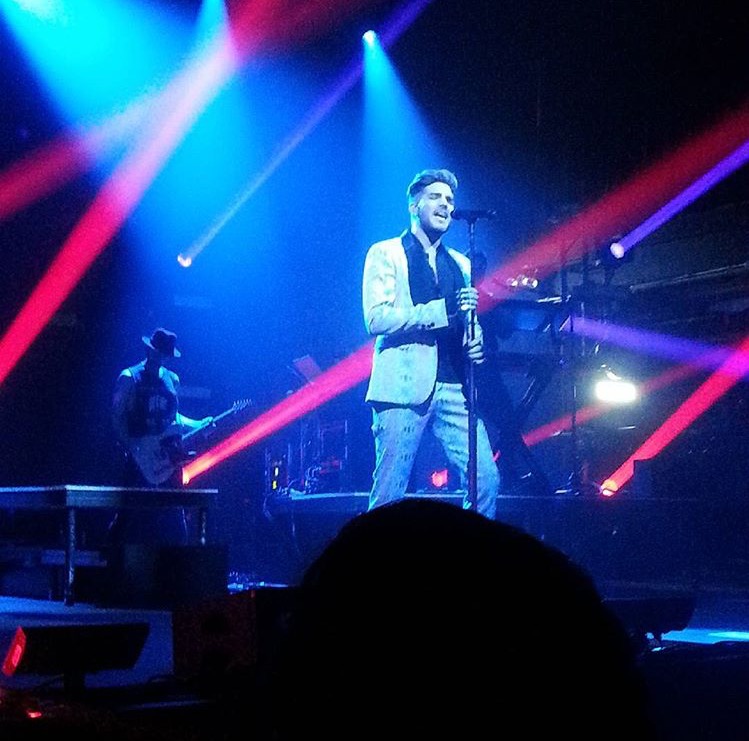 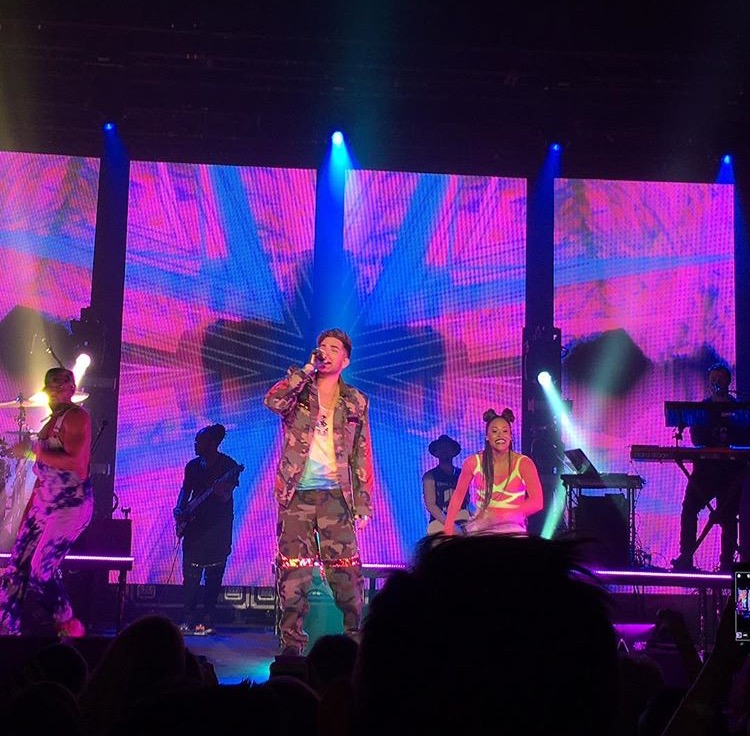